Do Montessori Schools have Tests 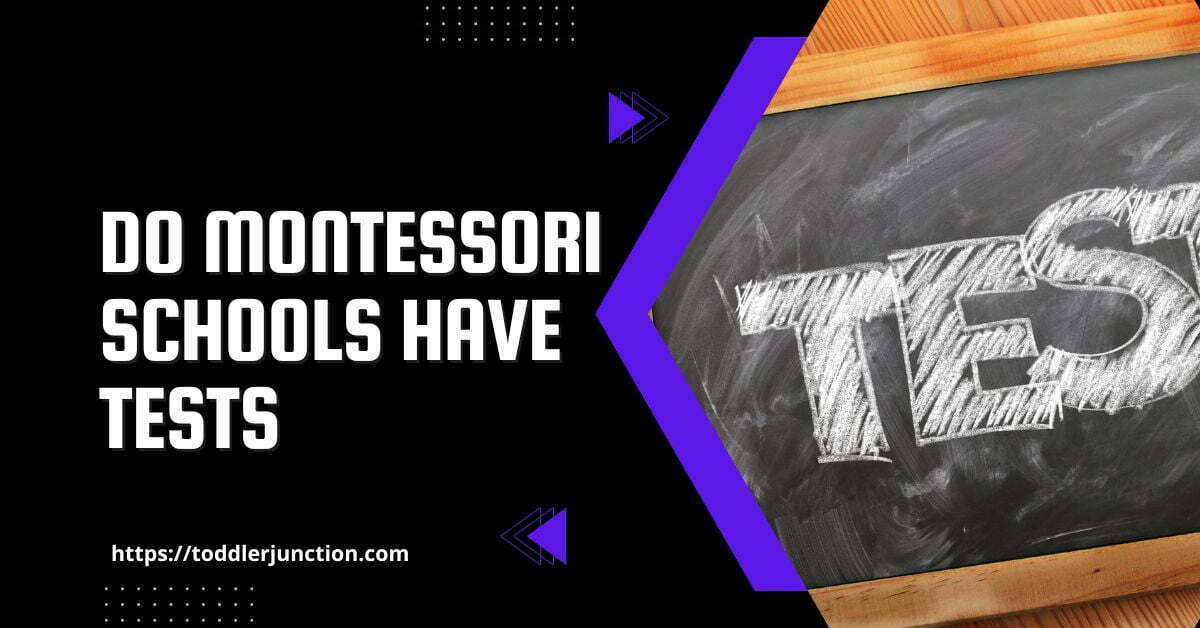 What is a Montessori school?

Montessori schools are educational institutions that follow the teachings of Italian physician and educator Maria Montessori.

The Montessori method is a child-centered educational approach that emphasizes independence, freedom within limits, and hands-on learning.

While the Montessori method has been around for over 100 years, Montessori schools are still relatively uncommon.

According to the American Montessori Society, there are approximately 4,300 Montessori schools in the United States, serving around 1 percent of the country’s school-aged children.

One of the hallmark features of Montessori schools is that they do not give letter grades or traditional report cards.

Instead, students receive progress reports that detail their strengths and areas for improvement. Because of this nontraditional approach to education, some people wonder whether or not Montessori schools give tests.

The answer to this question is both yes and no. While some Montessori schools do give tests, others do not. It ultimately depends on the individual school’s philosophy and approach to education.

Some Montessori schools believe that testing does not accurately reflect a student’s understanding of the material and instead opt for a more holistic approach that considers factors such as class participation and work habits.

Other Montessori schools give tests but tend to be developmentally appropriate and focus on content mastery rather than memorization and rote learning.

If you’re considering enrolling your child in a Montessori school, you must ask about the school’s stance on testing. This will help you decide if the school is a good fit for your child’s learning style and needs.

How do Montessori schools assess students?

Montessori schools emphasize individualized learning, so assessments are often tailored to each student’s needs and abilities. This means that not all students will be assessed the same way – some may have more or fewer tests, depending on their individual needs.

Montessori schools do not rely heavily on standardized tests to measure student progress. This is because standardized tests often do not accurately reflect the abilities of individual students, and they can also create undue stress and pressure.

While most Montessori-based schools don’t have traditional testing systems. Almost all Montessori schools have their own policies and procedures in place. It is crucial to speak with a representative from your child’s school to determine whether or not tests are part of their curriculum. How Montessori Method Became a Privilege

How to raise emotionally intelligent kids?