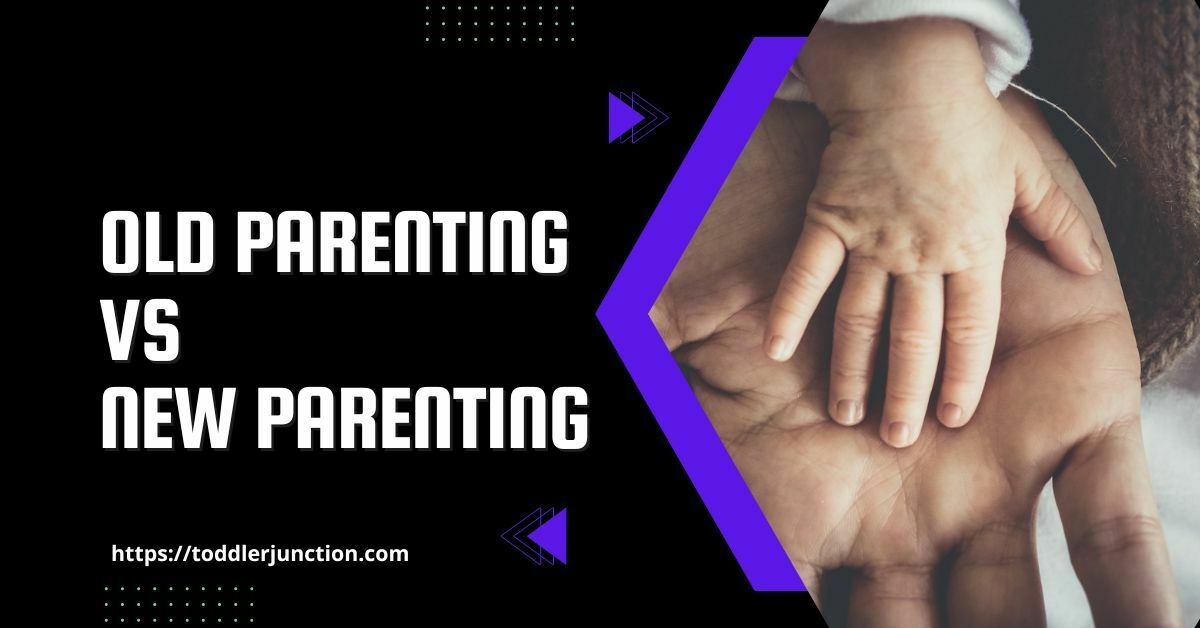 What is old parenting?

What is new parenting?

New parenting is a term that is used to describe a more modern approach to raising children. This style of parenting is more focused on creating a nurturing and supportive environment for children, as opposed to the more traditional and authoritarian style of parenting. New parents are also more likely to be involved in their child’s life and take an active role in their child’s development.

The Differences between Old and New Parenting

It’s no secret that parenting styles have changed over the years. Old parenting was more about authoritarianism and strict rules while new parenting is more about democracy and communication. So, what are the differences between old and new parenting? Let’s take a closer look.

New parenting is more democratic, with a focus on children’s rights and empowerment. This type of parenting sees children as individuals with their own needs and feelings, and parents work to meet those needs. Old parenting, on the other hand, was more authoritarian, with parents making all the decisions and children following their lead.

In the past, parenting was much more hands-off than it is today. Parents didn’t have the same level of involvement in their children’s lives, and children were given more freedom to explore and play.

Today, parenting is much more hands-on. Parents are more involved in their children’s lives, and children are given less freedom to explore and play. This change is due to a variety of factors, including the rise of helicopter parenting, the increase in child obesity rates, and the increase in child anxiety levels.

In the past, parenting was more about providing a roof over your child’s head and food on the table. Parents didn’t spend as much time with their children, and children were expected to entertain themselves. Today, parenting is more hands-on. Parents are expected to be involved in their children’s lives and to provide them with constant supervision and activities.

The Pros and Cons of Old and New Parenting

Parents today are faced with a lot of choices when it comes to how they want to raise their children. They can choose to parent the way their parents did, or they can go with a more modern approach. There are pros and cons to both old and new parenting styles. Let’s take a look at some of them.

The pros of the old parenting

Old-fashioned parenting techniques often involve using disciplinary measures such as spanking or sending a child to his or her room. While these methods may seem harsh, they can actually be very effective in teaching children discipline.

Respect is an important value that is often lacking in today’s society. Old-fashioned parenting techniques often promote respect by teaching children to obey their elders and mind their manners.

The pros of new parenting

New parents are often more equipped to handle the challenges of parenting than their own parents were. They have access to more information and resources, and they are generally more comfortable with seeking help when they need it. New parents are also more likely to be more engaged with their children and to view parenting as a partnership between themselves and their children.

The cons of the old parenting

There are a few disadvantages to old-fashioned parenting techniques. For one thing, they can be quite strict and may not allow for much creativity or self-expression on the part of the child. Additionally, old-fashioned parenting often relies heavily on physical punishment as a means of discipline, which can be quite harmful to both the child and the parent-child relationship. Finally, this type of parenting often fails to prepare children for the challenges and demands of the real world.

The cons of new parenting

New parenting is often criticized for being too soft on children, and not preparing them well enough for the real world. There is a worry that children who are used to getting their own way and having their every need met will find it hard to cope when they have to fend for themselves.

There is also a concern that new parenting methods are creating a generation of kids who are entitled and expect too much from life. With parents going above and beyond to give their children the best of everything, it’s no wonder that kids think they deserve nothing less than perfection.

Another downside of new parenting is that it can be quite exhausting for parents. Having to be constantly available for your child, and always being on the go can be tough. And, if you have more than one child, it can be even harder to keep up.

Which Type of Parenting is Better?

It seems like every few years, a new parenting style pops up. And, of course, each generation of parents thinks that their way is the best way. So, what’s the answer? Which type of parenting is better? Old parenting vs new parenting.

It depends on the situation

Old-school parenting methods typically involve more rules and structure. This can be beneficial because it provides a clear expectation for children. They know what is expected of them and they are less likely to get into trouble. However, this type of parenting can also be seen as too restrictive by some children. They may feel like they are not given enough freedom to express themselves and explore their interests.

New-school parenting methods tend to be more relaxed. This can be beneficial because it allows children to be more independent and self-sufficient. They are often given the opportunity to make their own decisions and learn from their mistakes. However, this type of parenting can also be seen as too permissive by some children. They may feel like they are not given enough guidance and support from their parents.

It depends on the child

It really depends on the child when it comes to comparing old-school parenting with new-school parenting techniques. Some children respond better to authoritative parenting, while others might do better with a more hands-off approach. It’s important to remember that not all children are the same, and what works for one child might not work for another.

Ultimately, it’s up to each individual parent to decide what type of parenting style they want to use. There is no right or wrong answer, and what works for one family might not work for another. The most important thing is that parents find what works best for their own children and stick with it.

It is clear that there are pros and cons to both old parenting and new parenting styles. It is up to the parents to decide what works best for them and their families. There is no right or wrong answer, but what is important is that the parents are able to communicate and work together to provide a loving home for their children. What Are The Four Basic Parenting Styles