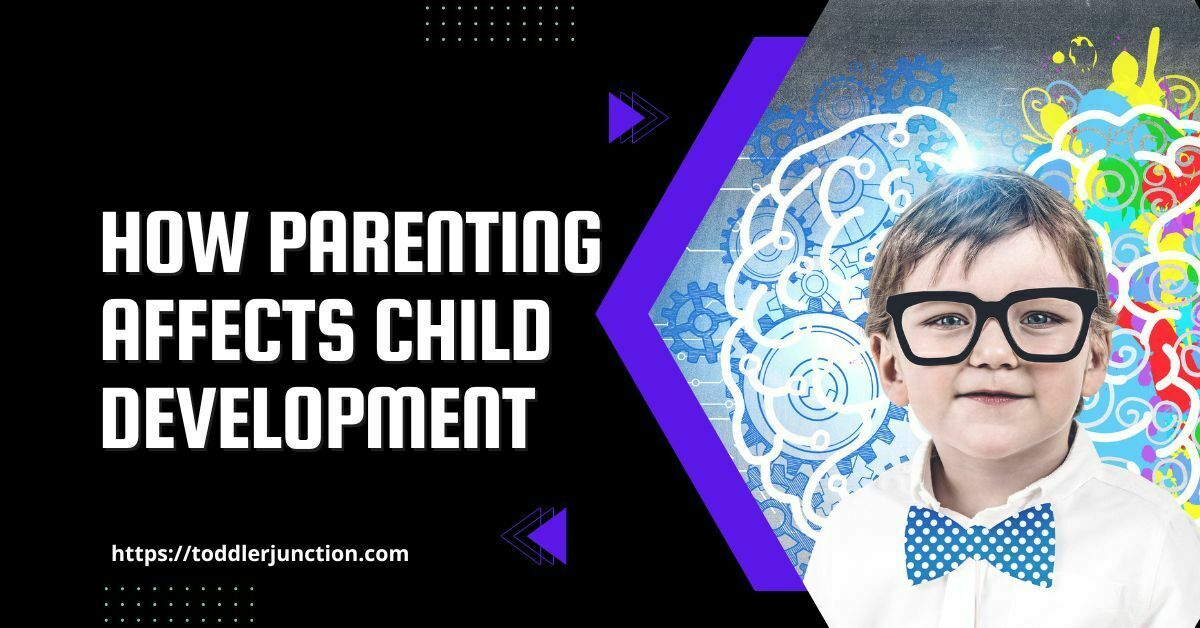 The attachment theory is one of the most influential theories of child development. It explains how a child’s relationship with their primary caregiver (usually their mother) affects their social and emotional development.

The attachment theory was first proposed by John Bowlby in the 1950s. He argued that children need to form a close bond with at least one primary caregiver in order to feel safe and secure. Without this close bond, he believed that children would not be able to develop properly.

Bowlby’s work was later expanded upon by psychiatrist Mary Ainsworth. She developed the ‘strange situation’ procedure, which is still used today to measure the strength of a child’s attachment to their caregiver.

There are four different types of attachment, which are classified according to a child’s behavior in the strange situation:

Insecure-avoidant attachment: The child avoids or dismisses their caregiver and shows little emotion when they are separated or reunited. They may seem unconcerned about being away from their caregiver.

Insecure-ambivalent attachment: The child becomes anxious and distressed when separated from their caregiver. They show ambivalent behavior when reunited, such as seeking comfort while also pushing the caregiver away.

Insecure-disorganized attachment: The child shows signs of both avoidance and ambivalence. They may seem confused or frightened when separated from their caregiver. Their behavior may also be disorganized or erratic when reunited

Psychoanalytic theory is a theory of human development that aims to explain how our earliest experiences affect our later ones. It was first proposed by Sigmund Freud, an Austrian psychiatrist who is considered the father of psychoanalysis.

For example, Freud believed that childhood experiences could be repressed (pushed out of conscious awareness) and lead to neurotic symptoms in adulthood. This theory has been criticized for being too speculative and for its lack of empirical evidence. However, it remains one of the most influential theories in psychology.

Behaviorism has had a profound impact on our understanding of child development and has been used to inform educational practices and parenting strategies. However, it should be noted that behaviorism does not take into account the role of internal mental states in learning and development.

Parenting plays a vital role in shaping a child’s development. It is one of the most important factors that determine the outcome of a child’s life. The way parents interact with their children, the values they instill in them, and the environment they provide all play a significant role in child development.

There are four common parenting styles that have been identified by researchers: authoritative, authoritarian, permissive, and neglectful. Each parenting style has a different effect on child development.

The role of parents in child development

Children develop best when they have affectionate and responsive relationships with their parents or primary caregivers. Parents who are attuned to their child’s moods, temperament, and needs create a secure base from which the child can explore the world.

In general, children flourish when their parents:

– love them unconditionally
– set limits and provide structure
– are consistent in their approach
– are available emotionally
– offer encouragement and praise
– teach them how to cope with disappointment and setbacks.

The impact of parenting on child development

The effects of abuse and neglect

The effects of divorce

It is well-established that children of divorced parents fare worse on a variety of outcomes than children of intact families. These effects are evident even after controlling for a wide range of demographic, socioeconomic, and family stressors that often accompany divorce.

While the effects of divorce on children are well-documented, it is less clear how different types of parenting may contribute to these outcomes. One theory suggests that divorce may have a more negative effect on children when it results in a loss of contact with their father.

Research has shown that fathers play an important role in their children’s lives and that children who have a close relationship with their father are more likely to do better in school, have better mental health and make healthier choices in their own relationships.

It is possible that the negative effects of divorce on children are partially due to a loss of contact with their father, but it is also possible that other aspects of parenting after divorce contribute to these outcomes. For example, parental conflict and stress may increase after divorce, which could lead to poorer parenting and increased behavioral problems in children.

It is important to note that these studies often do not take into account the fact that many families experience both divorce and parental conflict. It is possible that the combined effect of these two factors is what leads to the poorer outcomes we see in children of divorced parents.

The effects of poverty

There is a body of research that suggests that growing up in poverty can have a lasting impact on children. Poverty can affect a child’s development in a number of ways, including:

–Cognitive development: Poverty can lead to poorer outcomes in IQ testing and other measures of cognitive ability. Children from low-income families are also more likely to have academic problems, including lower grades and test scores, and are less likely to graduate from high school or college.

The science behind how parenting affects child development How is Parenting Different Today Than It Was in The Past