What Is Parallel Play? Its Benefits & Activities To Encourage 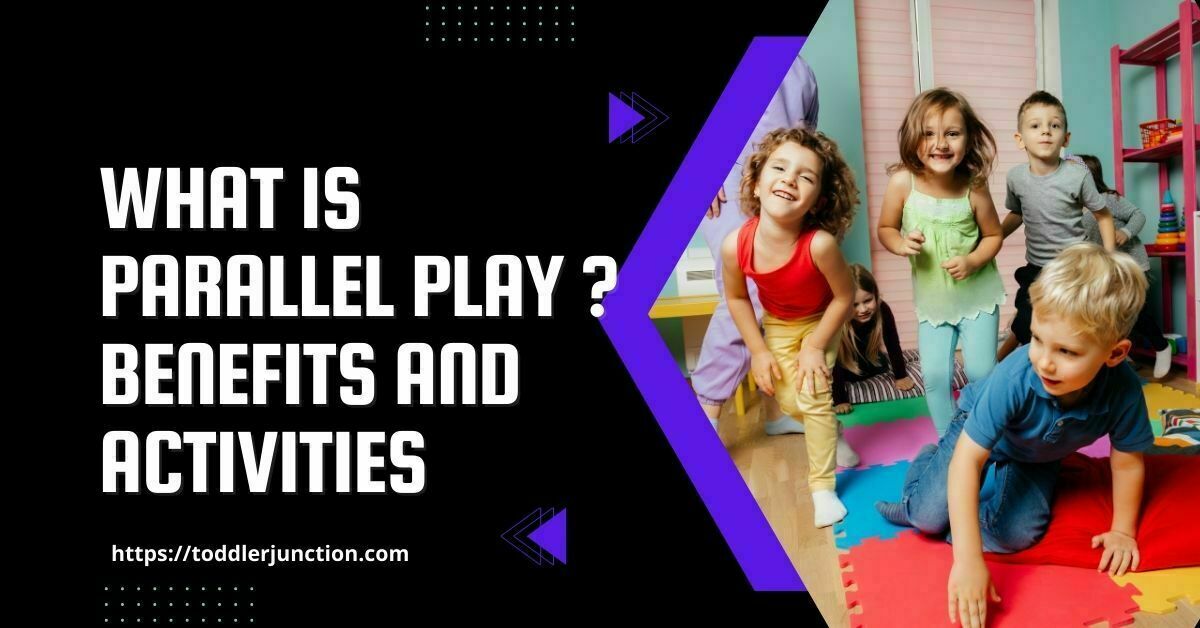 Have you ever observed your child playing with other children while sitting next to them without actually playing with them?

This is his effort at parallel play. Playing is a crucial part of your child’s social and intellectual development. Playing helps him learn new things and adjust to them. Therefore, it becomes vital to check that your youngster parallel plays appropriately.

A youngster must go through this developmental milestone of switching from independence to social interaction. Toddlers that engage in parallel play develop appropriate social interaction and early social engagement.

This article will tell you about parallel play in kids and its importance.

What is Parallel Play?

Parallel play is a sort of play in which kids interact with one another indirectly. Babies and toddlers naturally play in this way since they lack the awareness or ability to interact socially with other children.

In the parallel play, an infant or toddler spends most of his time in his world while his playmates nearby are equally absorbed in their own. Children at a playgroup may be seated close to one another, each mouthing a soft block or chewing toy.

In Mildred Parten’s six stages, parallel play is the fourth phase. It starts when a child is two years old and progresses through solitary and group play stages.

You would be astonished to learn how well children learn new words, feelings, and behaviors by observing, even when there is no contact between two children when they play simultaneously.

Why Is Parallel Play Important?

Even though it could feel strange to see your youngster playing alone next to another kid rather than with them, nothing is necessarily wrong. Parallel play is crucial to your child’s growth since it teaches her social skills and behavior in social situations.

Additionally, he watches the kids nearby and attempts to imitate their actions. One of the main advantages of parallel play is that he can, in the long term, explore new concepts and pick up new words in this way.

Furthermore, it serves as a forerunner to fun and games played more widely among people. When newborns and toddlers participate in the same game side by side, it introduces them to the concept of social interaction and paves the way for cooperative play.

Solitary play and parallel play are two very different phases of play. In solitary play, your youngster interacts with other kids indirectly while playing nearby. Your child having fun in the playroom is the ideal illustration of parallel play.

Other kids surround them, but he is still engaged in his activity. But he may watch and learn from others’ strategies for a specific game.

Solitary play is the developmental stage in which your youngster begins actively playing alone. This implies that your youngster would be fully engaged in independent activities like building with blocks. Your child has more freedom to experiment and develop new skills.

Now, let’s discuss the importance of parallel play in your child’s development.

Development Of Language And Communication

Your child can learn a lot by observing how other kids interact, communicate with one another, and perceive when at the park or when watching a group. Your toddler will listen to conversations between children or adults in the area while sitting and attending to their activity.

They may occasionally glance and notice a toy or activity being referred to by a specific word. Later, they’ll surprise you with new words they’ve added to their vocabulary. Many kids learn words and speech patterns for a particular language in this way.

When a child plays alone, all of their attention is on the toys, and the surroundings are well regulated. As parallel play becomes more prevalent, your child will start to play in a way that considers how another child would act.

Playing involves the body and the mind and is a very imaginative activity. It doesn’t matter whether toddlers merely repeat a task or try something new they learned via parallel play—either way, it’s all part of their development and development.

There is no proper or improper method to play. Remember that what seems easy to you could be difficult for small hands trying to refine movements.

Liberty To Express Their Emotions And Desires

Your child discovers more about toys during parallel play than merely how they move when pushed, rolled, or fall.

Additionally, kids express their emotions by using anything they can set their grip on, including objects, their hands, and even dirt and sticks.

Individuals are based primarily on what they encounter daily, ranging from delight to terror to frustration or just plain stupidity.

Watching them play, you can learn more about their developing personalities and how their young minds function.

The Establishment Of Personal Boundaries

Your child’s interactions with others will differ from how he interacts with you. He will now start to feel what he can and cannot do because he has entered an unfamiliar area.

He might enjoy pulling your hair, but pulling someone’s hair on the floor is not pleasurable for him. All you can do to help your youngster learn what’s appropriate and what’s not is to handle anyone who grabs his ball for play and throws tantrums.

At this age, don’t expect your kids to play quietly without ever glancing at the toys of their peers. When children learn to assert themselves, their mental growth leaps. Help kids realize that toys can be securely shared without the worry of being taken away.

Due to their limited understanding of sharing, toddlers are naturally protective of their possessions. You can practice sharing with them at home, but be reassured if they become unhappy if their partner takes their toy.

How to Encourage Parallel Play Among Kids?

The next task for you as a parent would be encouraging and successfully implementing parallel play in your child.

Youngsters progressively learn how to interact with other kids and begin to do so. This could provide a particularly difficult issue for youngsters who are autistic or have special needs.

Your youngster can learn the foundations of social interaction through parallel play. The fact that your kid is playing alongside other kids rather than interacting with them at first may seem a little strange.

However, he will begin watching and acquiring new abilities, languages, and other behavioral traits. You can arrange for your child to go on playdates with kids their age to help achieve this goal. 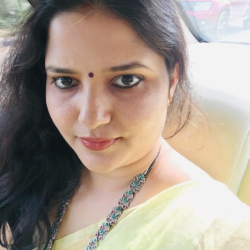 Why is Montessori Mixed-Age Classroom and its Benefits